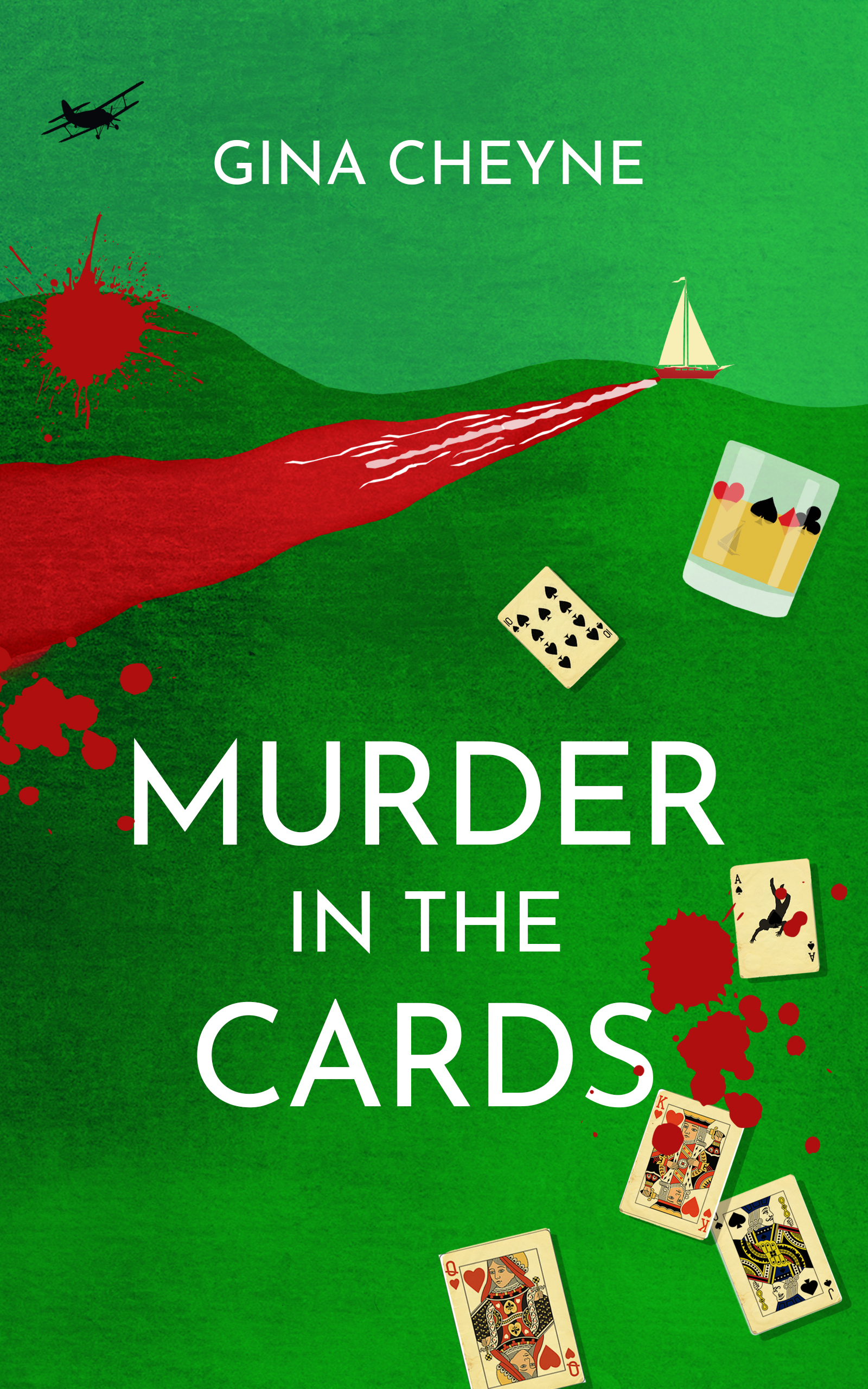 Can a dead man play bridge?

When the SeeMs Agency detectives play bridge online in 2020, they don’t expect their opponent to die during the game and yet a post-mortem the next day proves Brian Deliverer was dead halfway through the night.

Employed by Brian’s daughter Karen to investigate his death, the team are led back to a notorious 1920s murder and to a missing teenager from a Sussex village in the 1960s.

Should they tell his daughter the terrible truth behind her father’s death even if it costs her everything?

2020, Miranda, Cat and Stephy are employed to find out who killed her brother and why.

There is some Polari used in this book and although most of it is used in a context that should make it understandable, I have also compiled a glossary of terms. It is notable how many terms there were for policeman/policewoman/police station etc. There are also many different terms for body parts both male and female. A lot of Polari was applied with irony, such as That’s Your Actual French as a put down for those trying to appear sophisticated. 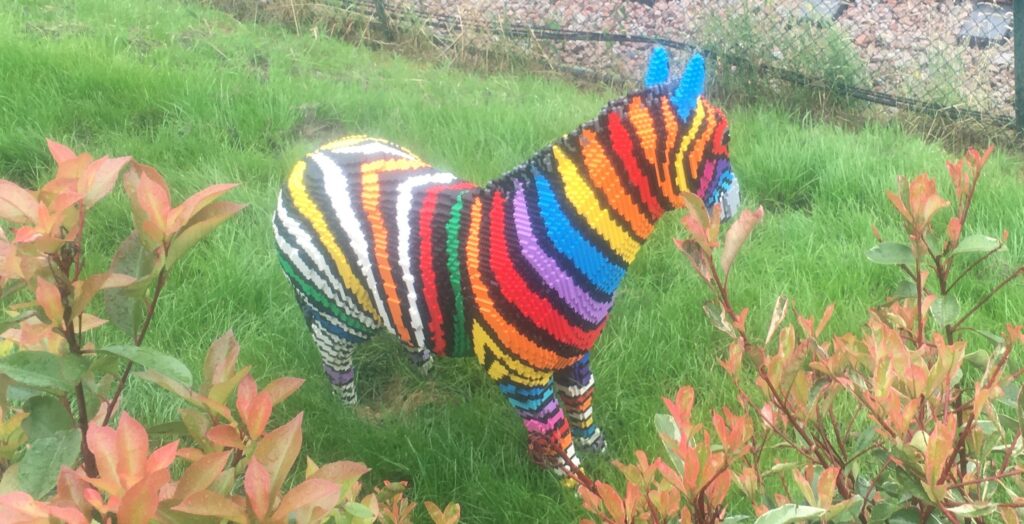 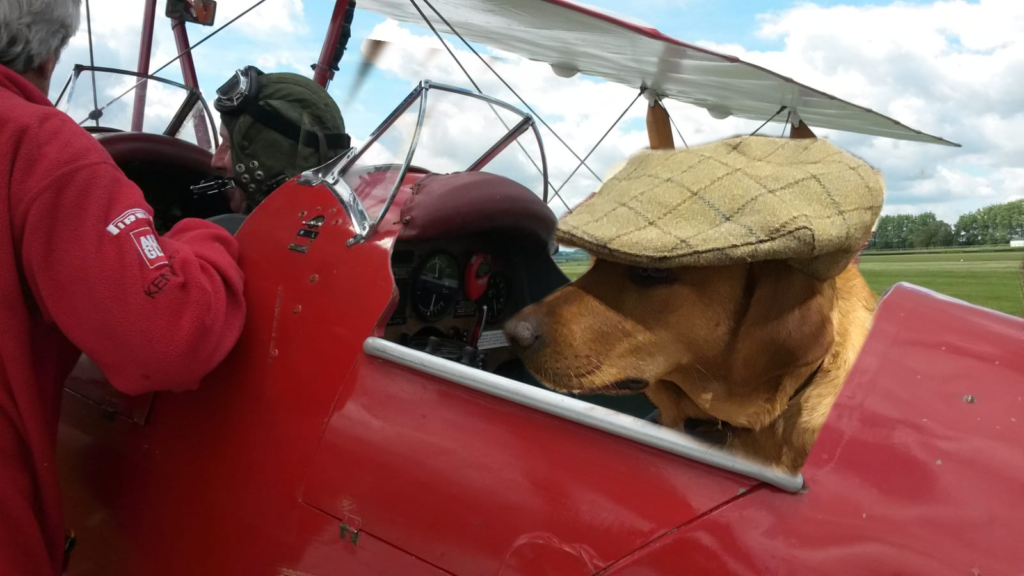 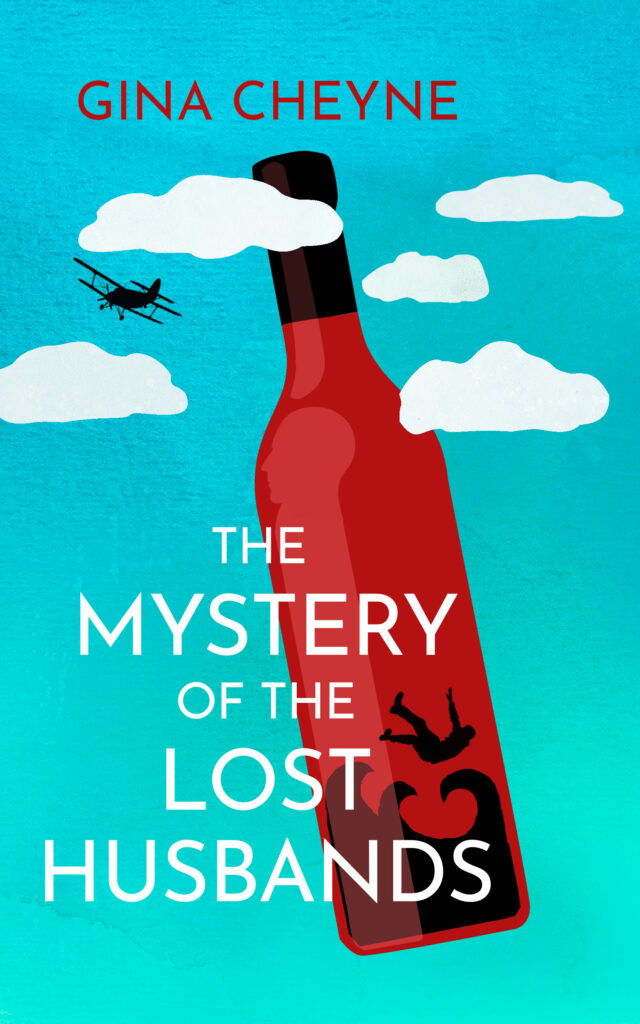